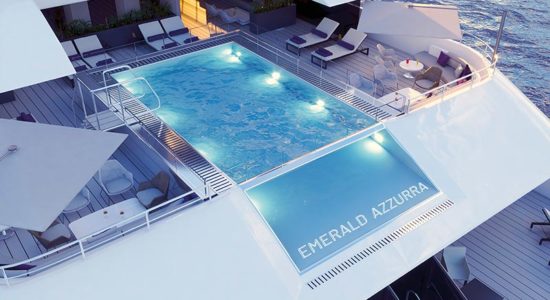 Take this opportunity to be the first to sail on the 5* Emerald Azzurra. Emerald's first yacht! They have chosen Limassol as their first port of embarkation, so this is a very special opportunity to experience what they have to offer. Emerald Waterways have been in operation for many years in the River cruise market. Emerald Waterways brings our award-winning reputation and service to the world’s oceans and coastlines, as we introduce Emerald Yacht Cruises and our brand new, innovative super yacht, Emerald Azzurra. Custom-designed to allow unique access to the fascinating ports and harbours only small yachts can reach.

Day 1: Limassol, Cyprus (D)
Upon your arrival in Limassol, you’ll board your spectacular super yacht, Emerald Azzurra, to commence your yacht cruise.

Day 2: Paphos (B,L,D)
Dating back to Neolithic times, Paphos has connections to the goddess Aphrodite who, it is believed, was born in Old Paphos. Historic charm by the bucket-load and an abundance of beautiful beaches bring this colourful city to life.

Day 3: Fethiye, Turkey (B,L,D)
On Turkey’s Turquoise Coast, the traditional town of Fethiye is home to a market, Old Town and marina, where numerous yachts line up in wait and bars and restaurants line the white sandy beaches.

Day 4: Bodrum (B,L,D)
Reaching from Turkey’s southwest coast into the Aegean Sea, the stunning twin bays of Bodrum are home to one of the Seven Wonders of the World, the Mausoleum at Halicarnassus, built between 350 and 353 BC for Mausolus. While being historic, the city is a playground for Turkish and foreign visitors alike, with two contrasting sides, east and west.

Day 5: Kusadasi (B,L,D)
This beach resort town on Turkey’s west coast dates back to 3000 BC and is now a busy cruise port, with a renowned nightlife. Home to a small, Byzantine castle, the Grand Bazaar selling the wares of numerous merchants and much in the way of monuments to the past.

Day 6: Mykonos, Greece (B,L,D)
Named after Apollo’s grandson, this cosmopolitan Greek island in the heart of the Cyclades is built on myth and legend. Clear blue skies, renowned beaches and whitewashed windmills make it the perfect port stop.

Day 7: Santorini (B,L,D)
Rising from the destruction of a 16th century volcanic eruption, Santorini is now highly renowned for its beauty, carved by its after effects. Iconic whitewashed buildings grip to the beautiful rugged cliffs overlooking where the Aegean Sea meets with white sandy beaches.

Day 8: Athens (Piraeus) (B)
Today you’ll disembark Emerald Azzurra and be transferred to the airport for your return flight home. 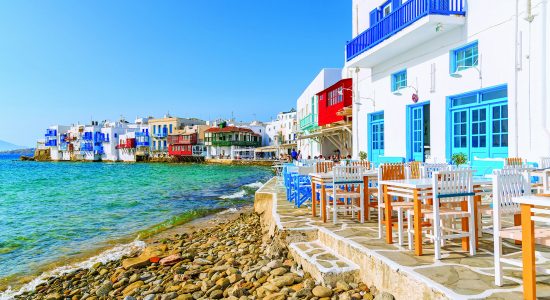 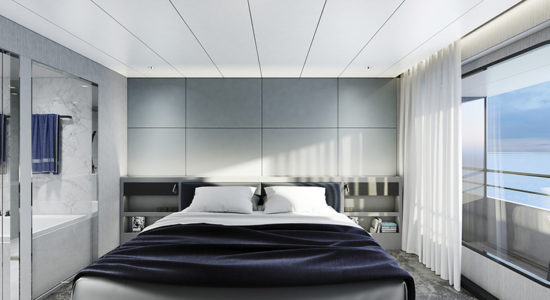 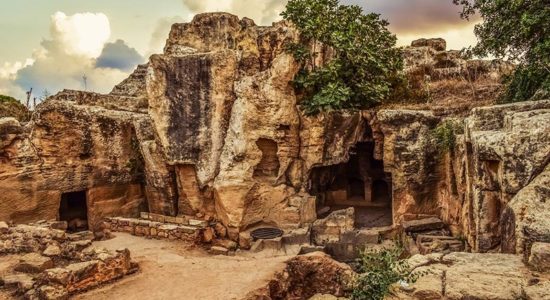 Check availability: Email: info@centurycyprus.com Quoting Emerald Yacht Cruise Limassol to Athens. All prices are per person and are based on 2 people sharing a room/cabin. Single supplements do apply. All prices are subject to availability at the time of booking.