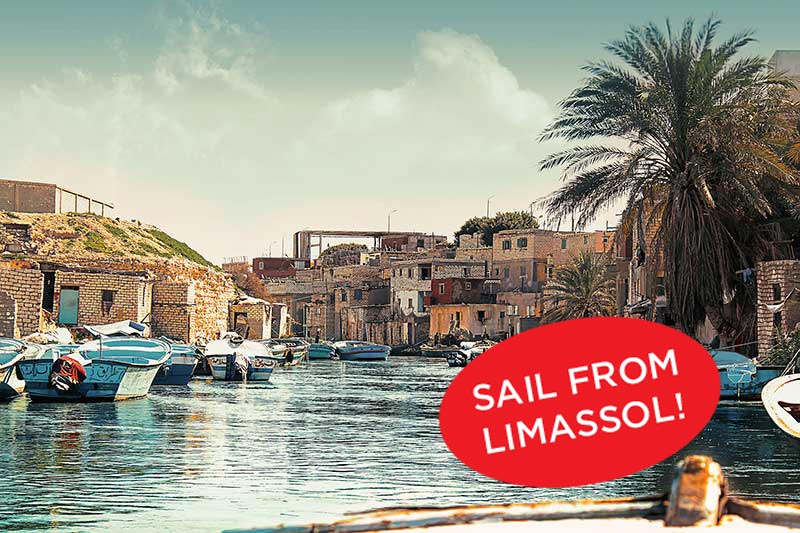 Take this opportunity to sail on the 5*Emerald Azzurra. Emerald's first yacht from Limassol through the Suez Canal and ending in Aqaba. Emerald Waterways have been in operation for many years in the River cruise market. Emerald Waterways brings our award-winning reputation and service to the world’s oceans and coastlines, as we introduce Emerald Yacht Cruises and our brand new, innovative super yacht, Emerald Azzurra. Custom-designed to allow unique access to the fascinating ports and harbours only small yachts can reach.

Situated on the southern coast, Limassol is a picture-postcard view of modern Cyprus. Its cosmopolitan marina is lined with glitzy bars, cafes and restaurants, beautifully contrasted with its 14th century castle, a reminder of its Byzantine past.

Day 2: Haifa (Tel Aviv), Israel (B,L,D)
Described as ‘Israel’s San Francisco’, Haifa is home to breathtaking scenery and fascinating culture. Set in the foothills of Mount Carmel, the country’s third-largest city features the Bah’ai Gardens, a UNESCO World Heritage Site and a pilgrimage for those of Bah’ai faith.

Day 3: Haifa (Tel Aviv) (B,L,D)
From the top of Mount Carmel, the beauty of Haifa reveals itself with views from the Louis Promenade stretching from the Port of Haifa to Western Galilee. The German Colony is an absolute must-see.

Day 4: Ashdod (Jerusalem) (B,L,D)
The coastal city of Ashdod plays a major role in the teachings of the Bible. It’s where the Philistines were said to have captured the Ark of the Covenant, and today it still marks the starting point for pilgrimage to the Holy Land.

Day 5: Alexandria, Egypt (B,L,D)
Founded by Alexander the Great, the city of Alexandria has a wealth of history and legend. Egypt’s second-largest city was the country’s ancient capital for over 1,000 years and provided an important trading route between the Mediterranean and Red Sea.

Day 6: Alexandria (B,L,D)
Immerse yourself in the culture of the ‘Pearl of the Mediterranean’. Dating back to the 15th century, Qaitbay Citadel is recognised as one of the Seven Wonders of the Ancient World, and is said to contain remnants of Alexandria’s original 3rd century BC lighthouse.

Day 7: Port Said (B,L,D)
Situated at the mouth of the Suez Canal, Port Said has a long, proud maritime heritage. This dramatic city was a cosmopolitan hub during the 19th and early 20th century, and today is a major Egyptian business centre.

Day 8: Port Said (B,L,D)
History is etched into every aspect of Port Said. The city’s lighthouse is its oldest building dating back to the city’s creation, while the Coptic Orthodox Church features an icon of St Mary, which is believed to produce holy oil.

Day 9: Transit the Suez Canal (B,L,D)
The iconic Suez Canal has been a key shipping route between Europe and Asia since its creation in 1869, with ships carrying over 300 million tonnes of goods per year.

Day 10: Sharm el-Sheikh, Egypt (B,L,D)
At the base of Egypt’s Sinai Peninsula, is the luxurious resort of Sharm el-Sheikh. Traditional and modern Egypt comes together as centuries-old mosques and bazaars nestle neatly next to elegant hotel resorts. The region is also renowned for its diving sites.

Day 12: Aqaba, Jordan (B)
Your luxurious yacht cruise comes to an end in the Jordanian city of Aqaba where you’ll disembark Emerald Azzurra

Cruise from Limassol on a full board basis to include all soft drinks plus beer and wine with lunch and dinner. Flights back from Aqaba are not included and can be added for an additional charge. Prices include an early booking discount which can be withdrawn at any time. 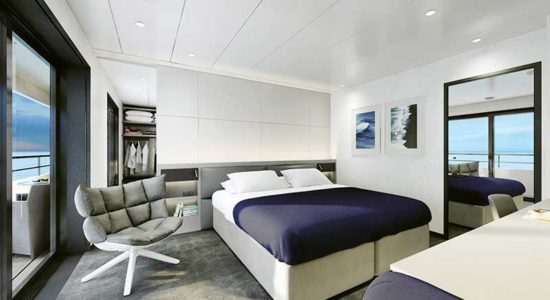 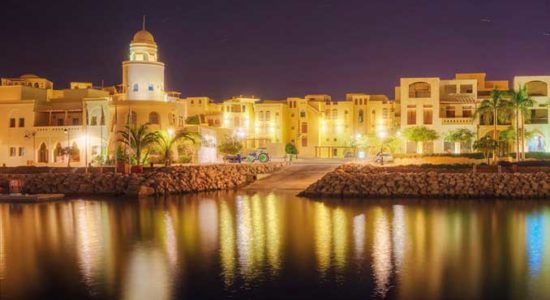 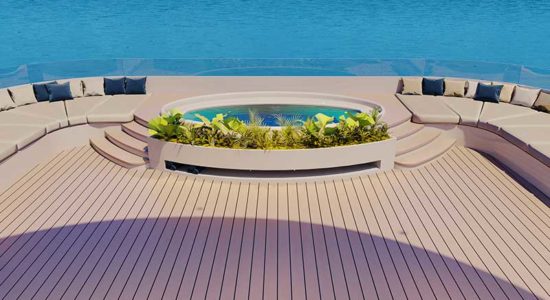 Check availability: Email: info@centurycyprus.com Quoting Emerald Yacht Cruise from Limassol to Aqaba. All prices are per person and are based on 2 people sharing a room/cabin. Single supplements do apply. All prices are subject to availability at the time of booking.