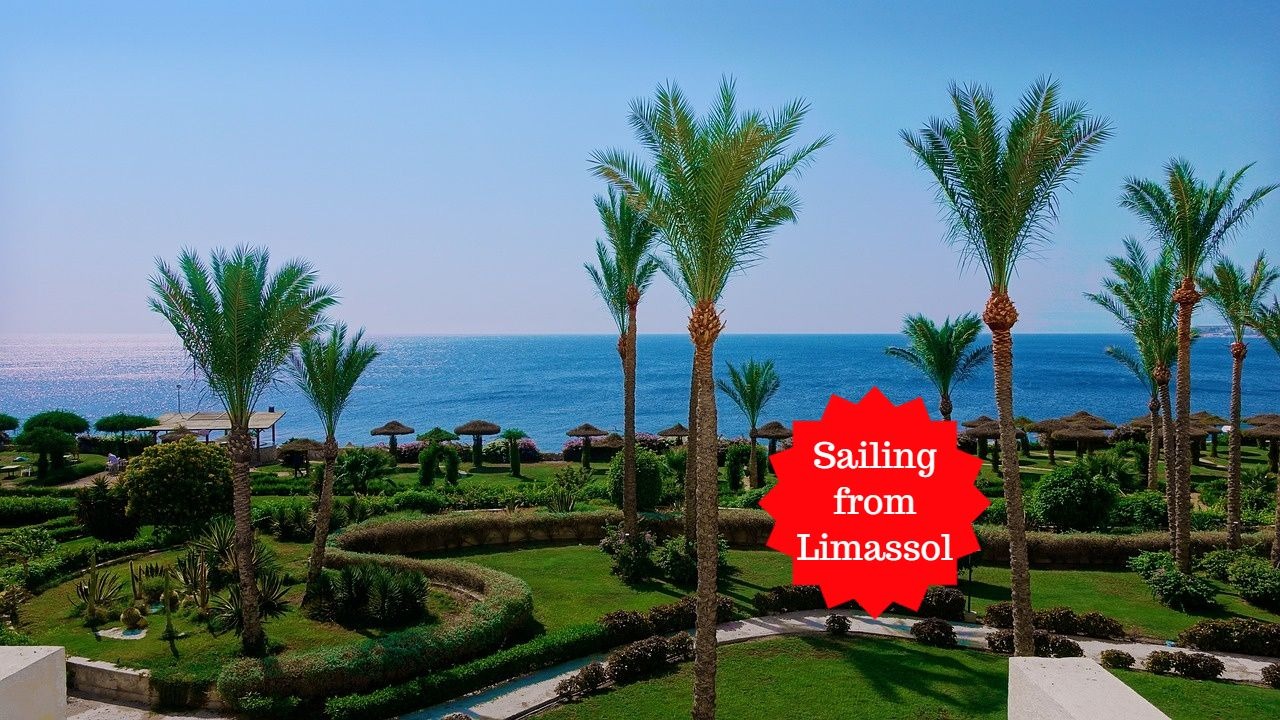 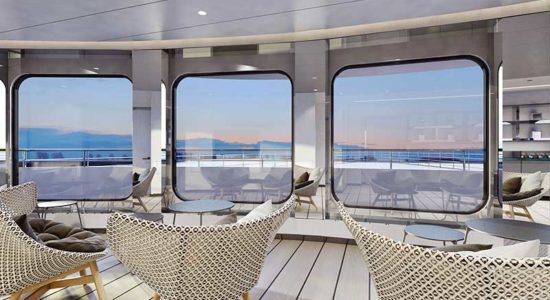 Take this opportunity to sail on the 5*Emerald Azzurra. Emerald's first yacht at Christmas! Emerald Waterways have been in operation for many years in the River cruise market. Emerald Waterways brings our award-winning reputation and service to the world’s oceans and coastlines, as we introduce Emerald Yacht Cruises and our brand new, innovative super yacht, Emerald Azzurra. Custom-designed to allow unique access to the fascinating ports and harbours only small yachts can reach.

Situated on the southern coast, Limassol is a picture-postcard view of modern Cyprus. Its cosmopolitan marina is lined with glitzy bars, cafes and restaurants, beautifully contrasted with its 14th century castle, a reminder of its Byzantine past.

Day 2: Port Said, Egypt (B,L,D)
Situated at the mouth of the Suez Canal, Port Said has a long, proud maritime heritage. This dramatic city was a cosmopolitan hub during the 19th and early 20th century, and today is a major Egyptian business centre.

Day 3: Port Said (B,L,D)
History is etched into every aspect of Port Said. The city’s lighthouse is its oldest building dating back to the city’s creation, while the Coptic Orthodox Church features an icon of St Mary, which is believed to produce holy oil.

Day 4: Ashdod, Israel (Jerusalem) (B,L,D)
The coastal city of Ashdod plays a major role in the teachings of the Bible. It’s where the Philistines were said to have captured the Ark of the Covenant, and today it still marks the starting point for pilgrimage to the Holy Land.

Day 5: Ashdod (B,L,D)
Ashdod is awash with religious monuments such as Giv’at Yonah, the highest point in the city and believed to be the burial site of the prophet Jonah.

A walking tour of Jaffa and highlights of Tel Aviv

From the top of Mount Carmel, the beauty of Haifa reveals itself with views from the Louis Promenade stretching from the Port of Haifa to Western Galilee. The German Colony is an absolute must-see.

Included Excursion
Nazareth and the Sea of Galilee

Described as ‘Israel’s San Francisco’, Haifa is home to breath-taking scenery and fascinating culture. Set in the foothills of Mount Carmel, the country’s third-largest city features the Bah’ai Gardens, a UNESCO World Heritage Site and a pilgrimage for those of Bah’ai faith. 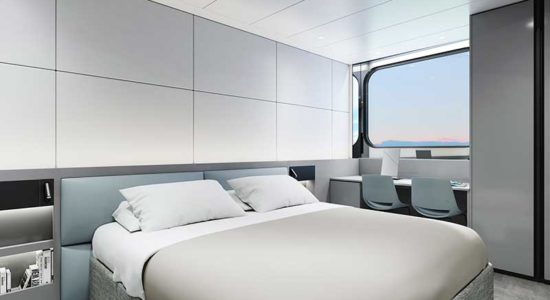 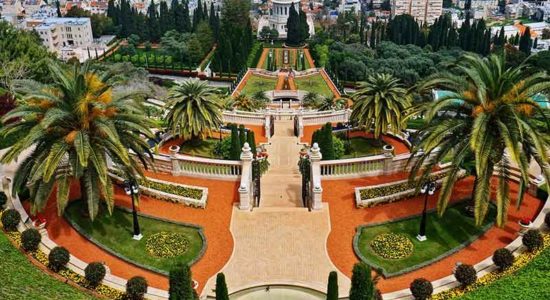 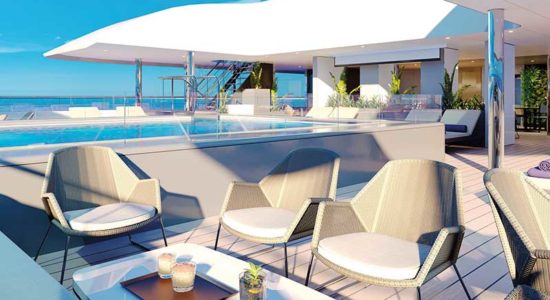 Check availability: Email: info@centurycyprus.com Quoting Emerald Yacht Cruise from Limassol Holy Land at Xmas. All prices are per person and are based on 2 people sharing a room/cabin. Single supplements do apply. All prices are subject to availability at the time of booking.