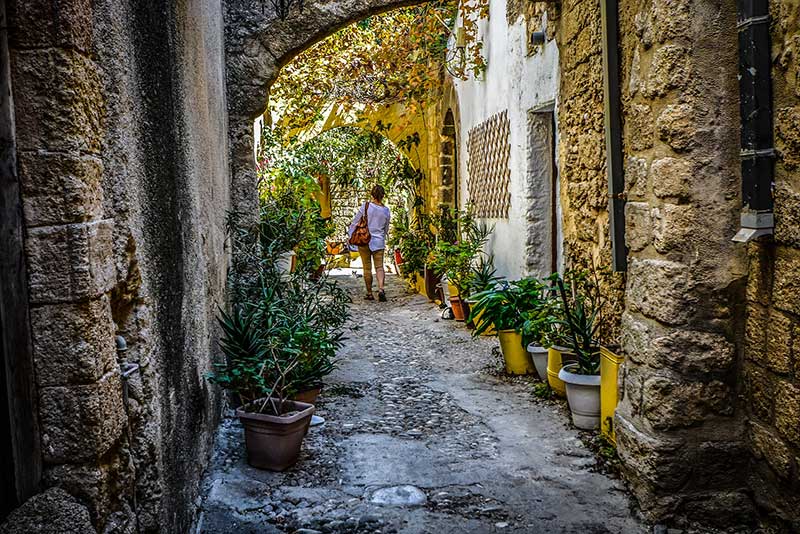 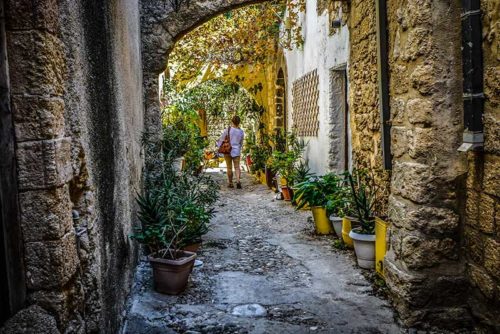 Perhaps one of the most interesting and revealing findings was in regard to solo travel. According to ABTA, more of us are opting to go it alone than ever before – but not simply as a result of having no one to go with.

Looking at the basics, the report claims that the number of Britons travelling solo has increased by almost one third since 2011. “More people are choosing to take a holiday by themselves because they don’t want to compromise on where they go and what they do,” the report says. “If you’re roaming the world alone, you’ll fall into one of two categories: someone who simply doesn’t have a companion to join them on their travels, or someone who actively chooses not to bring along friends or a spouse.”

Century Travel have also seen a rise in requests from solo travellers of all ages.  Vicky Lewis from Century Travel explains “ We have been getting a growing number of people wanting to travel on their own from Cyprus, whether it be because they have found themselves alone or just have a bucket list destination to tick off their lists and their partners don’t want to travel there.  We have launched Century Solos with a number of carefully selected holidays tailored to solo travellers.  Of course, it is subject to how popular they are but we will be launching with China and Vietnam/Cambodia tours and then will be adding extra destinations over time.  We are always happy to take requests if people have a particular place they want to visit.  The idea is to travel as a group with like minded people but still enjoying your own space of always having your own room in each hotel/ship.”

It would seem that choosing to travel solo is an increasingly an endeavour of self-preservation. As Mark Tanzer, ABTA Chief Executive said: “Going on holiday by yourself means you don’t have to compromise on your choice of destination, your itinerary or the activities you take part in. Whether they’re single or just want some ’me time’, people now have an incredible choice of holidays and destinations to choose from and it has become so much easier to explore the world.”

So where are these travellers heading? According to the report, “Asia is a particularly appealing destination for independent travel, with 22% of solo travellers visiting over the last 12 months, compared to an average of 15% among all types of holidaymaker. 2% say they had visited the Arctic or Antarctica – more than twice the number who travelled with friends or family”.

Other findings include figures that support reported travel trends including a return to booking through travel professionals.  Century Solos Tours are available to book through Century Travel on 70 000 970 or view the itineraries on their website www.centurycyprus.com